How the FDA bungled the nation’s baby-formula supply 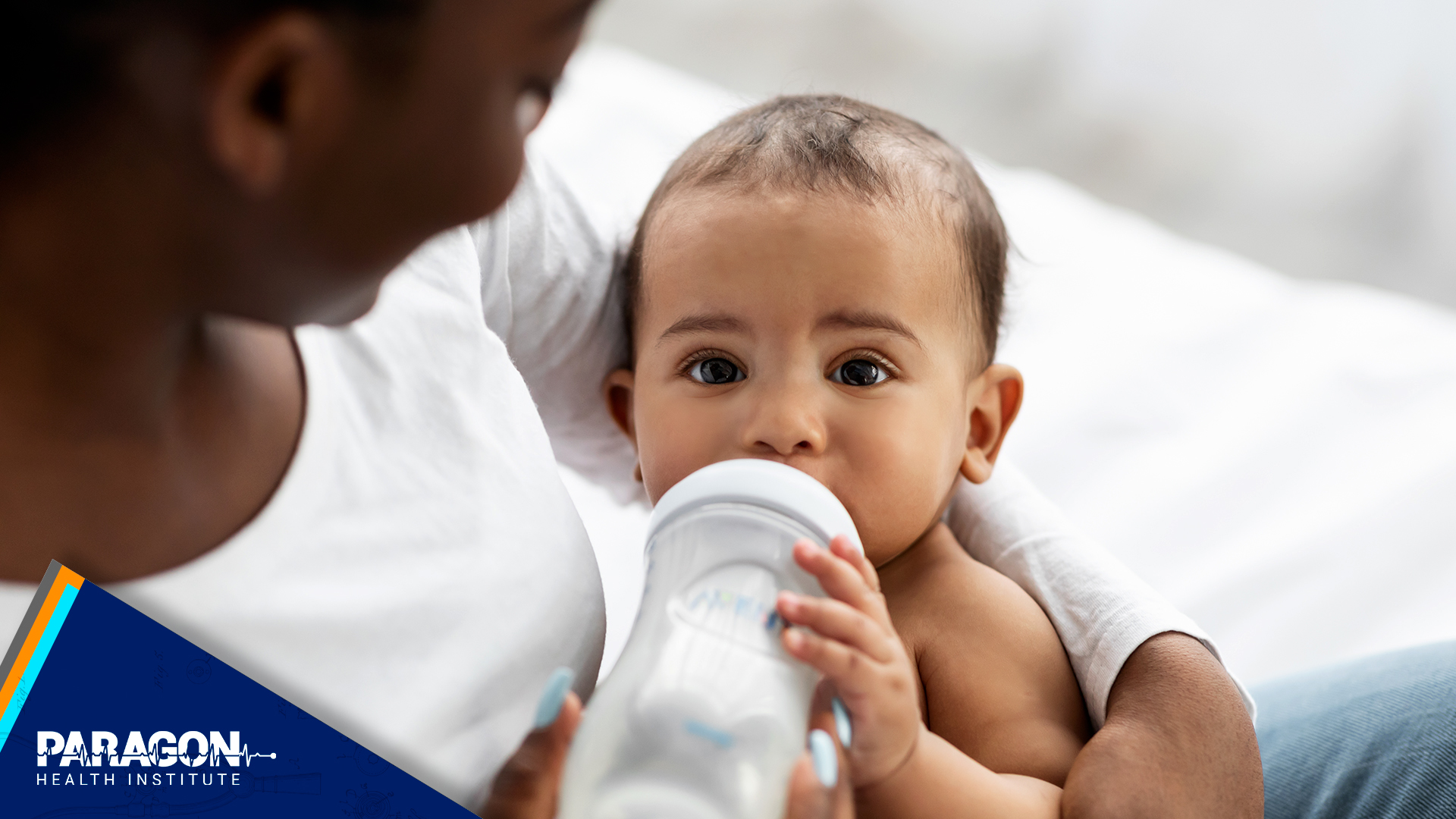 Infant formula provides the sole source of nutrition for infants who are not being breast fed and often supplements breast milk for those who are. Only 47% of infants are exclusively breast fed in the first three months of life, a figure that declines to 26% by six months. Specialty formulas are the only nutrition option for infants who, because of medical problems, cannot utilize standard formulas or breast milk.

It’s also one of the most regulated foods in our country. The Food and Drug Administration’s strict nutritional and labeling requirements make it difficult for foreign producers to export formula to the US, despite evidence that their products are safe and nutritionally adequate. Tariffs — as high as 17.5% — further discourage importation. Consequently, nearly all the formula consumed in the US is produced domestically by domestically by four companies. This makes the supply vulnerable to closures of large domestic plants.

The FDA had “concerns about infant formula and special medical food shortages given their production at a small number of facilities controlled by a handful of firms” over two years ago, internal reports show.

The full article can be found in the New York Post.