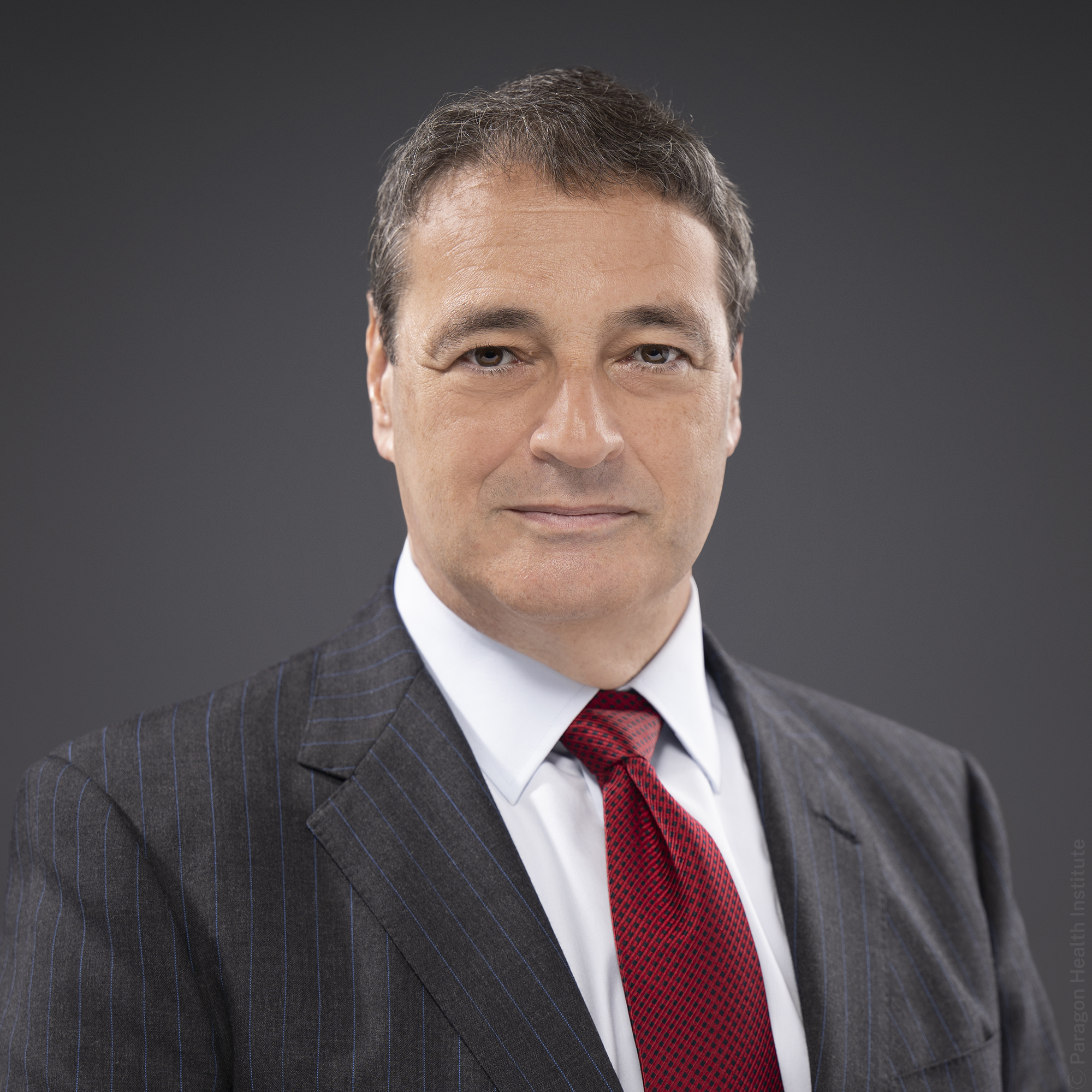 Joel M. Zinberg, M.D., J.D. is the Director the Public Health and American Well-Being Initiative at Paragon Health Institute, and a senior fellow with the Competitive Enterprise Institute. A native New Yorker, he recently completed two years as General Counsel and Senior Economist at the Council of Economic Advisers in the Executive Office of the President.

Dr. Zinberg has practiced general and oncologic surgery in New York for nearly 30 years at the Mount Sinai Hospital and Icahn School of Medicine, where he remains an Associate Clinical Professor of Surgery. He has been involved with health policy issues and the interaction between law and medicine for his entire career.

For 10 years, Dr. Zinberg taught as a lecturer at the Columbia University Law School, where he created a course on the legal, policy and ethical issues surrounding organ transplantation. He served for many years on the New York State Board of Professional Medical Conduct and on Mount Sinai’s Ethics Committee and Institutional Review Board. He is a past President and Trustee of the New York County Medical Society, and between 2015 and 2017, served as a visiting scholar at the American Enterprise Institute.

Dr. Zinberg has written for publications as varied as the Journal of the American Medical Association, the Bulletin of the American College of Surgeons, The Wall Street Journal, City Journal, and law reviews, and authored book chapters on legal and policy issues associated with organ transplantation.

Dr. Zinberg earned his B.A. in economics with High Honors, Phi Beta Kappa, from Swarthmore College, his J.D. degree from the Yale Law School, and his M.D. from the Columbia University College of Physicians and Surgeons.