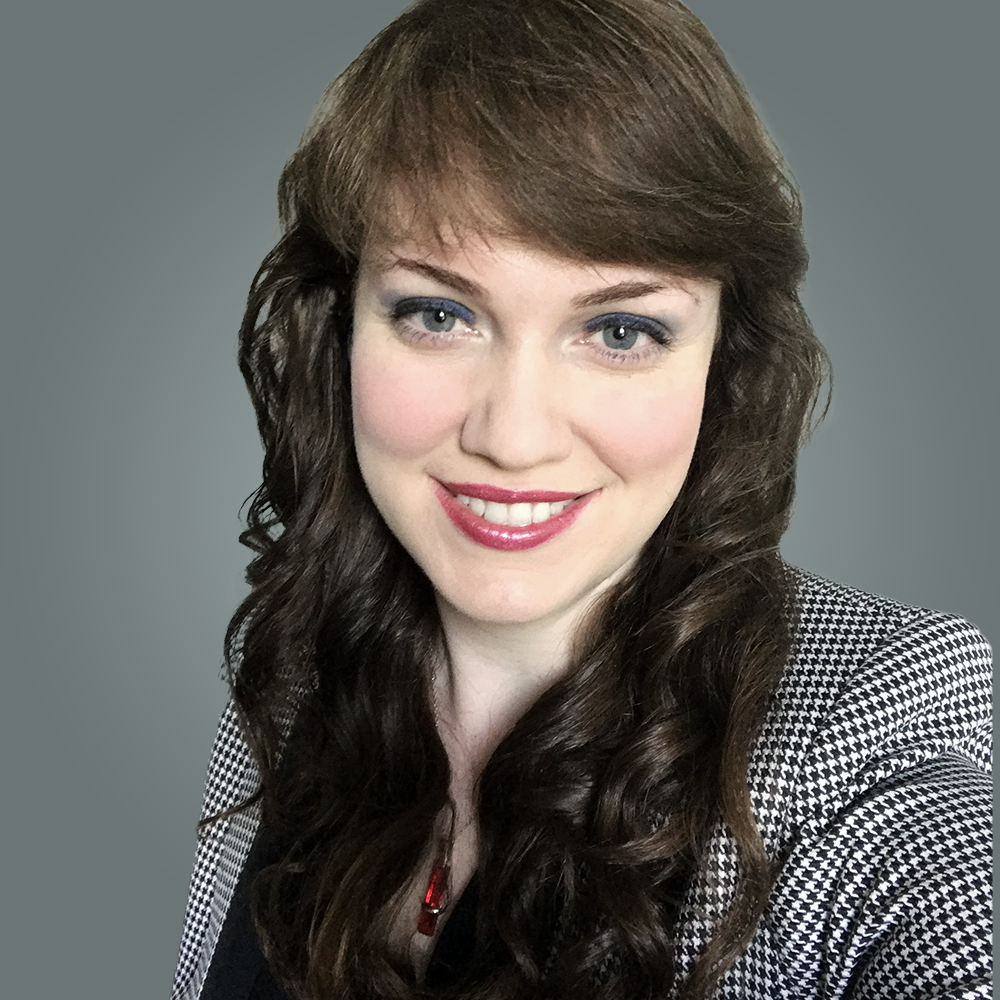 Caroline DeBerry is the Vice President of Paragon Health Institute. A former federal appointee, congressional staffer, and published author—Caroline has been involved in government, policy, and public service for over 18 years and is driven by her desire to help others.

Caroline served Congressman John J. Duncan, Jr., as well as Congressman Tom Price, MD, and Governor Sonny Perdue, both of whom became Cabinet Secretaries. She has also worked with White House officials, Vice President Pence's Chief of Staff Nick Ayers, Assistant Secretary for Health ADM Brett Giroir, US Surgeon General VADM Jerome Adams, and many other state and federal government and industry leaders. Caroline was a senior campaign finance analyst for the Federal Election Commission and later founded her own FEC consulting firm. She also was a chief officer for an international nonprofit that provides free health clinics.

Caroline has worked on several important pieces of legislation, including provisions in the 2020 CARES Act, 21st Century Cures Act, and FY19 National Defense Authorization Act among others. In addition to writing her book, The Renewal of Independence, published in 2010, Caroline has ghostwritten law books and other works, and she self-published and illustrated a children’s book. Her awards include the FEC’s “Greatest Overall Contribution to the Branch” Award.