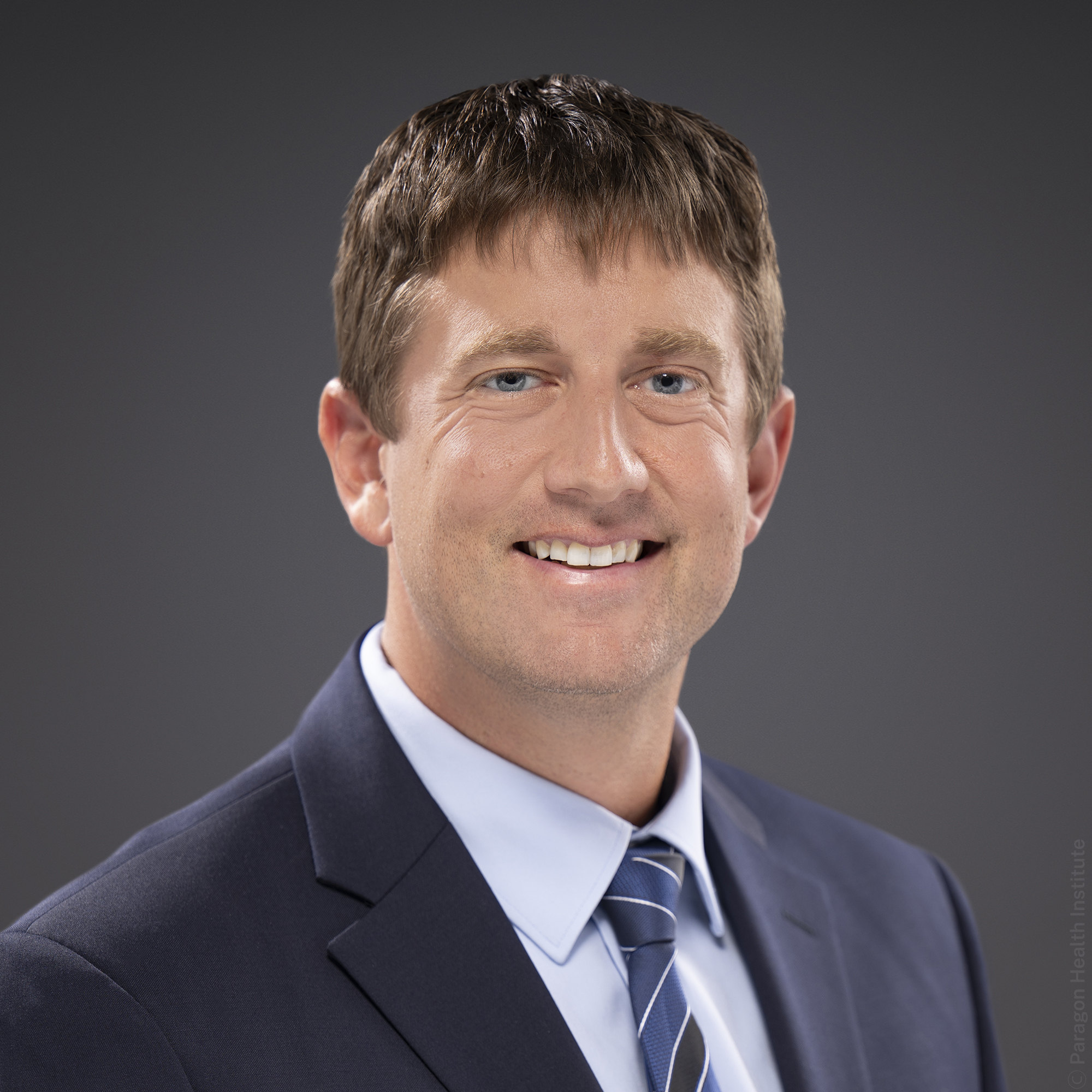 Brian Blase, Ph.D., is the President of Paragon Health Institute. Brian was Special Assistant to the President for Economic Policy at the White House’s National Economic Council (NEC) from 2017-2019, where he coordinated the development and execution of numerous health policies and advised the President, NEC director, and senior officials. After leaving the White House, Brian founded Blase Policy Strategies and serves as its CEO.

Brian guided the House Committee on Oversight and Government Reform’s health care and entitlement program oversight and investigation efforts from 2011 to 2014, and then served as the Senate Republican Policy Committee’s health policy analyst from 2014 to 2015.

Brian serves as a policy advisor to Hoosiers for Affordable Health Care and as a visiting fellow at the Foundation for Government Accountability. He has also worked at the Mercatus Center at George Mason University and at the Heritage Foundation.

Brian received his PhD in Economics from George Mason University. He lives in Florida with his wife and five children.