Evidence is clear: North Carolina should say no to Medicaid expansion 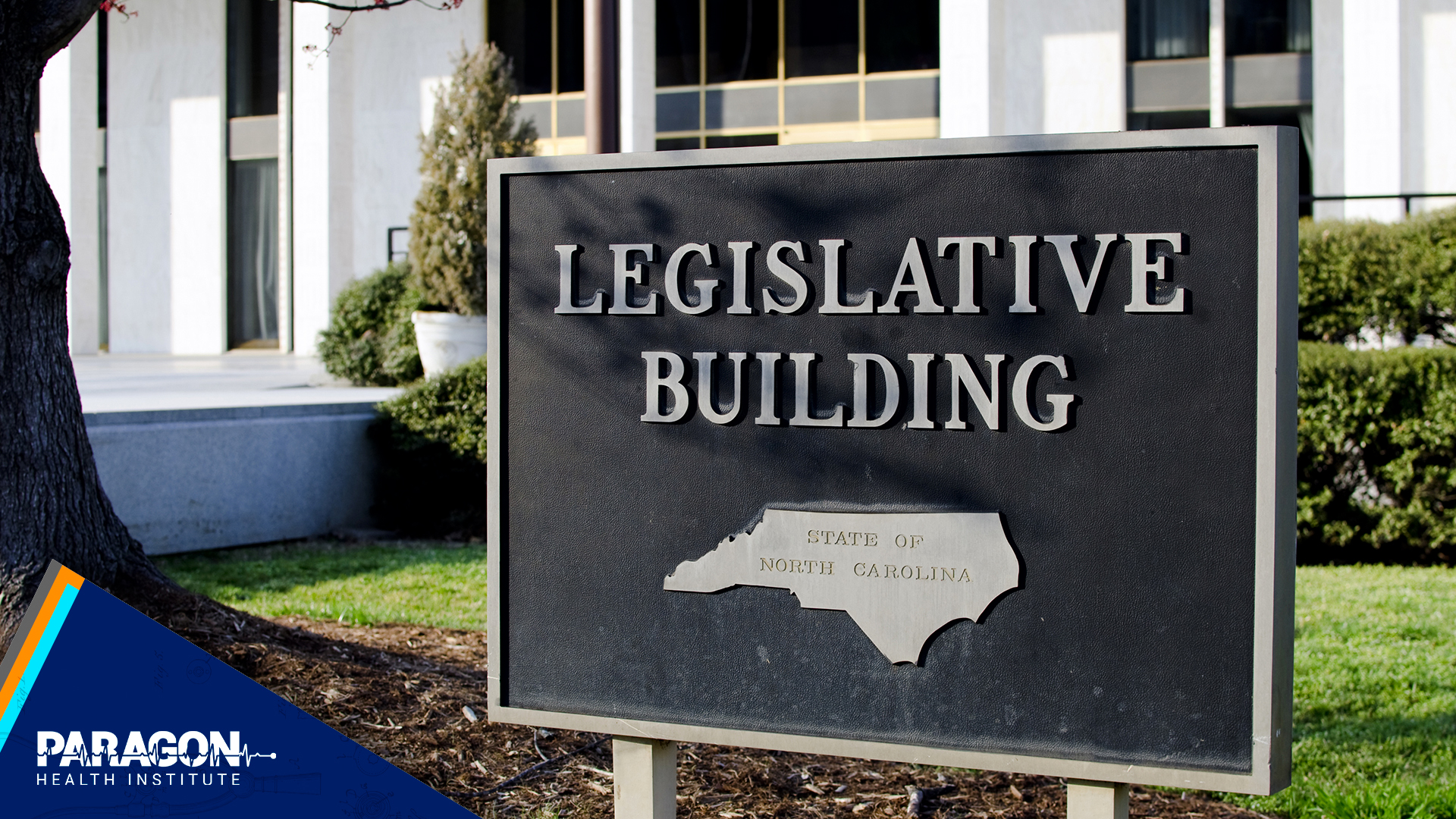 There’s much that North Carolina legislators can learn from other states that adopted Obamacare’s Medicaid expansion to cover childless, non-disabled, working-age adults. While the expansion was supposed to be limited to people with lower income, states that expanded—enabled by virtually nonexistent federal oversight—permitted millions of people with income well above the eligibility thresholds to enroll. Medicaid expansion states experienced much greater enrollment and spending than they projected. Obamacare has caused the national amount of improper Medicaid spending to soar to a staggering $100 billion a year, per a recent federal government report. There is nothing conservative about such a massive increase in wasteful government spending.

The full article can be found in The Carolina Journal.