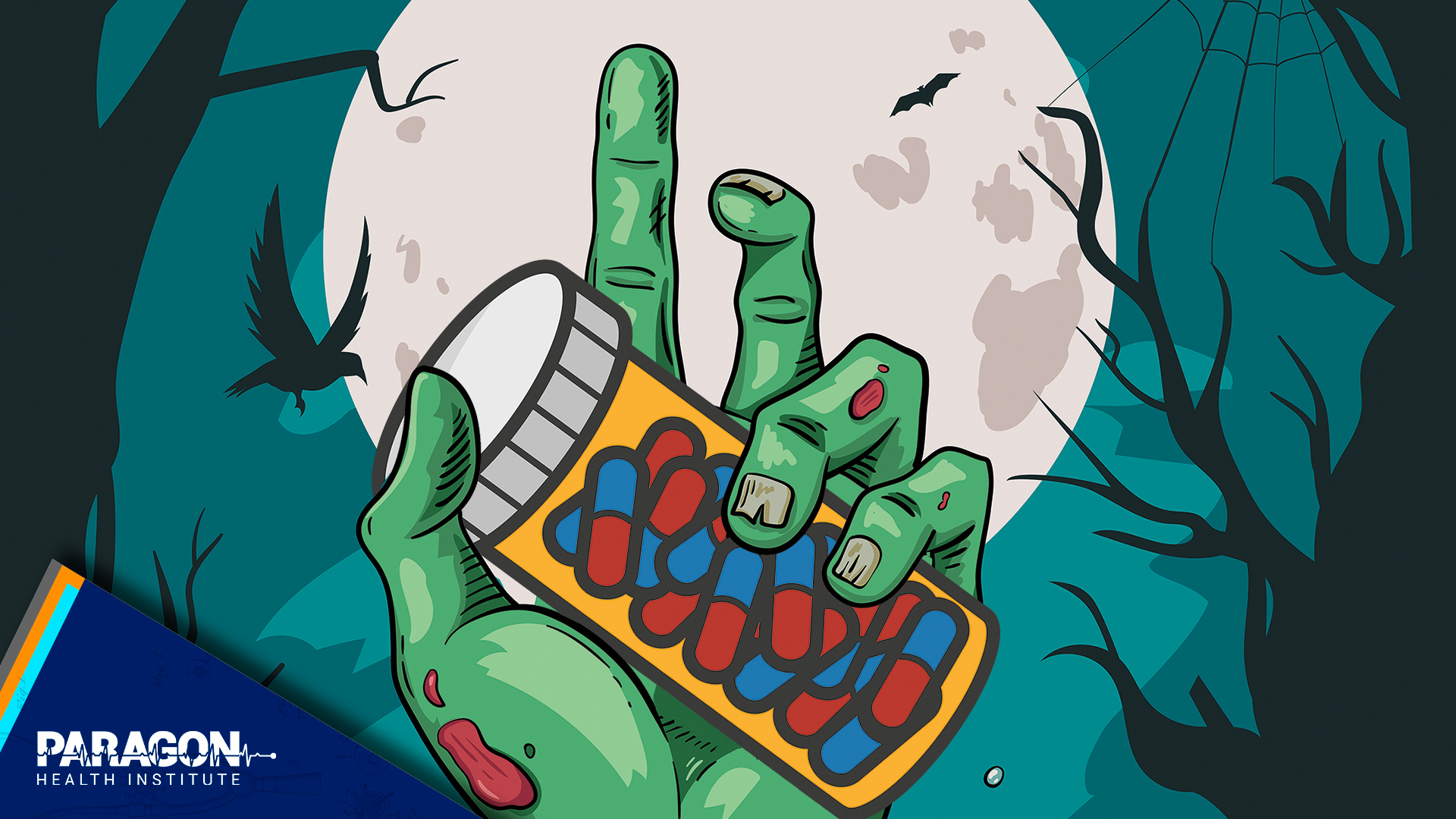 Like a tenacious zombie in a science-fiction film, Medicare drug-price negotiation is back. One such proposal in President Joe Biden’s $1.9 trillion Build Back Better bill died in December, but Democratic senators eager to boost their chances in the midterms have resurrected it in a new bill.

Medicare Part D is a prescription-drug program that about 50 million Medicare beneficiaries (three-quarters of all enrollees) have voluntarily signed up for. Private-plan sponsors compete for enrollees based on benefits and price, such as premiums and cost-sharing. Sponsors negotiate drug-price discounts directly with manufacturers. The government is statutorily forbidden from interfering in the process.

Of course, everyone knows that Medicare, which accounts for a huge percentage of drug purchases in this country, won’t so much negotiate prices as dictate them.

The full article can be found in The New York Post.