Debunking The Claim That “Voting Republican Could Kill You” 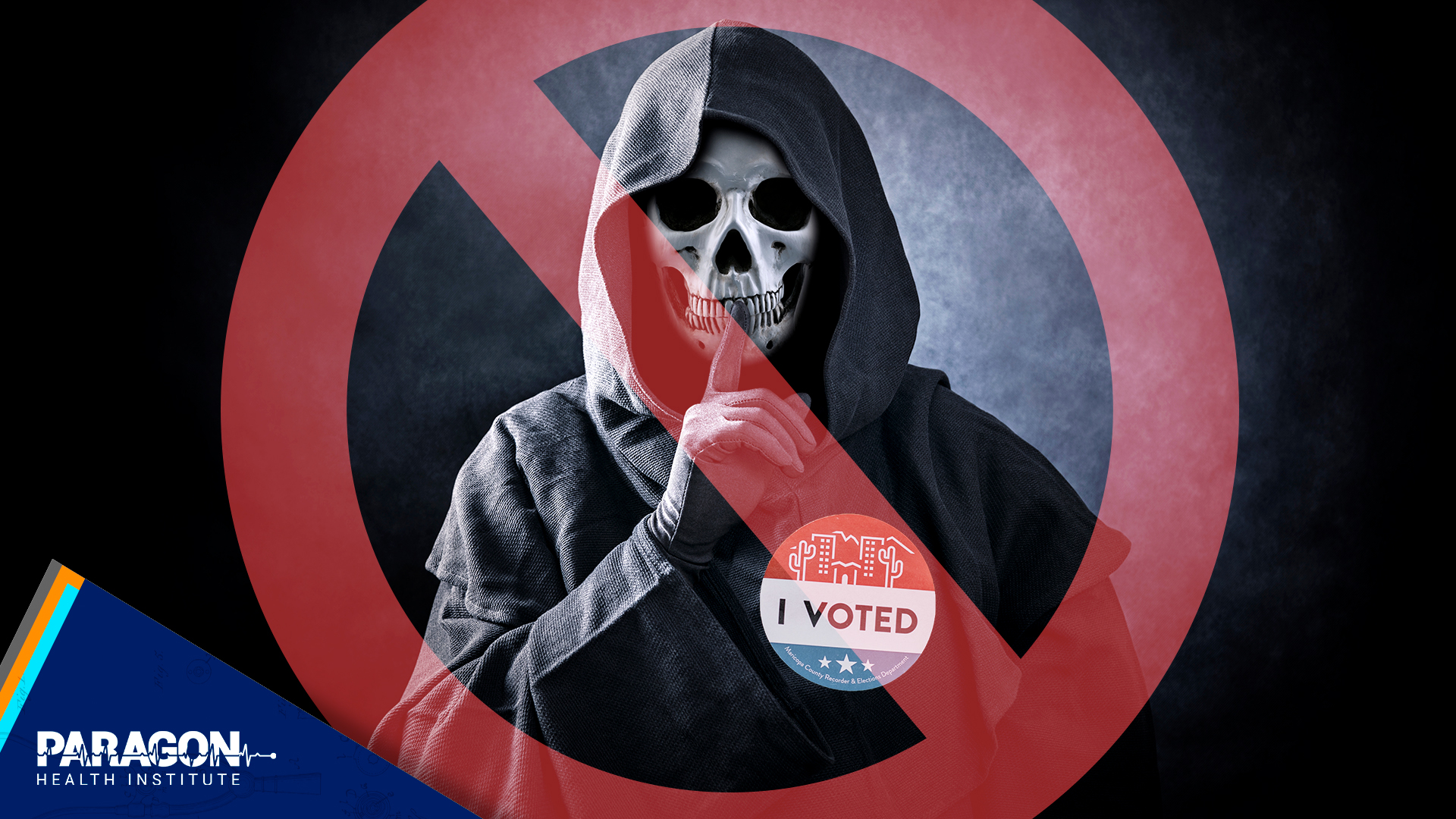 Voting Republican could be hazardous to your health, especially if you live in a county that Donald Trump won.

That’s the latest contribution to junk social science, this one brought to us by the distinguished British Medical Journal.

The authors tell us that counties that voted for GOP presidential candidates between 2000 and 2016 had smaller reductions in age-adjusted mortality rates over the past two decades than counties that backed their Democratic rivals.

Its first and most obvious flaw is that hundreds of counties switched party preferences over the course of those five presidential elections. Then-Vice President Al Gore may have carried a given county in 2000, followed by then-Sen. John Kerry in 2004, and then-Sen. Barack Obama in 2008, but if Trump prevailed in 2016, its age-adjusted mortality reduction for the 2001-2019 period would be assigned to the GOP column.

The full article can be found in The Daily Signal.