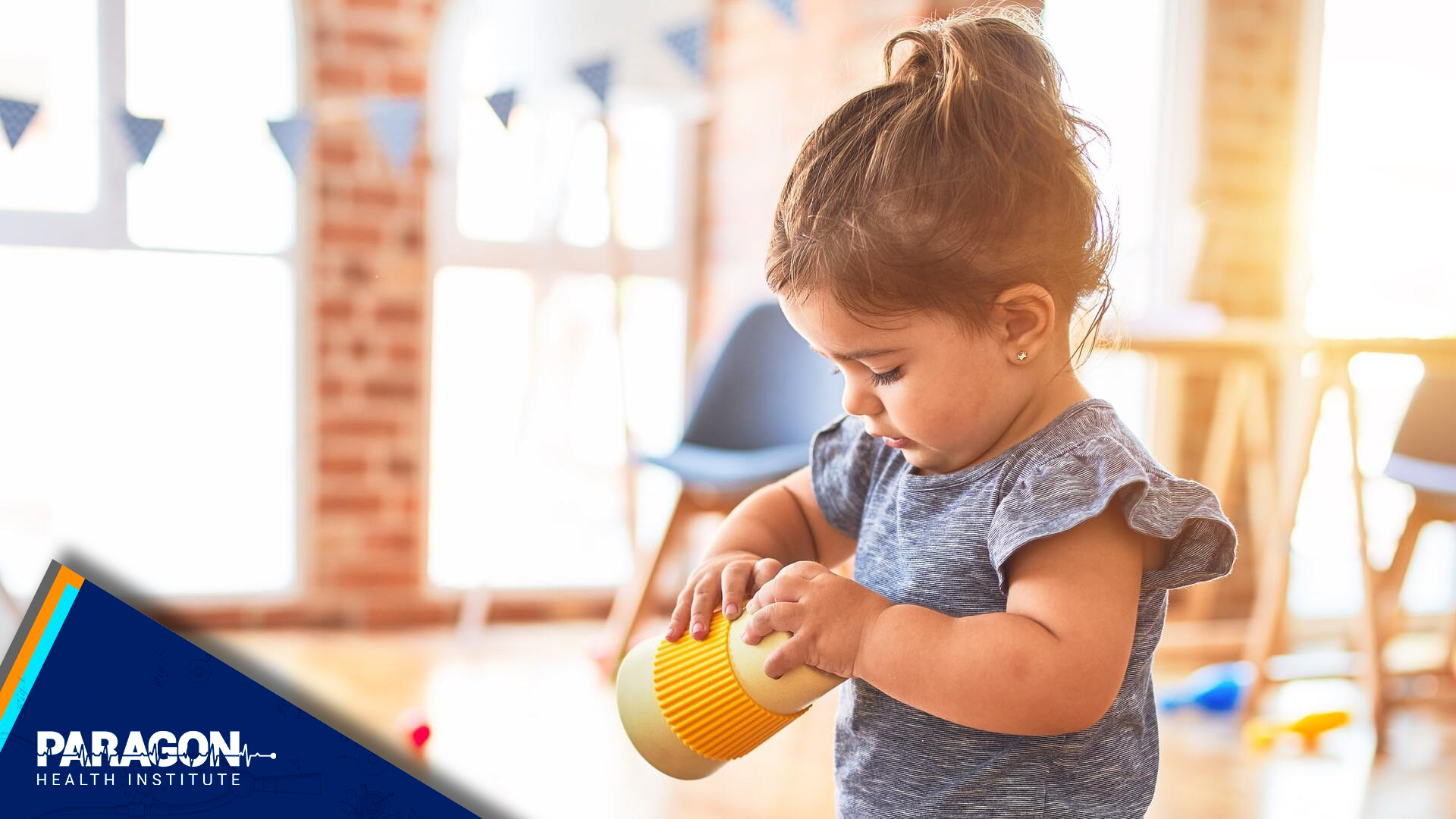 The federal requirement for a negative Covid-19 test prior to flying into the U.S. and the New York City toddler-mask mandate have both just ended. What led to this long-overdue change? Nothing. The edicts could and should have been ended months ago. So much for “following the science.”

In its announcement of the international travel change, the CDC claimed that the pandemic in the United States had “shifted to a new phase, due to the widespread uptake of highly effective COVID-19 vaccines, the availability of effective therapeutics, and the accrual of high rates of vaccine-and infection-induced immunity.” In fact, uptake of vaccines has barely budged since the beginning of the year. The CDC’s own data show that only an additional 12 million people—roughly 3.5 percent of the population—have become fully vaccinated since January 1. Vaccinations have been flat for months.

Similarly, the accrual of vaccine- and infection-induced immunity has been stable for months. The last big surge in new Covid cases that would lead to natural immunity ended in mid-February. At that point, more than half the population had been infected.

The full article can be found in City Journal.