A Recipe for Failure: Government and the Formula Crisis 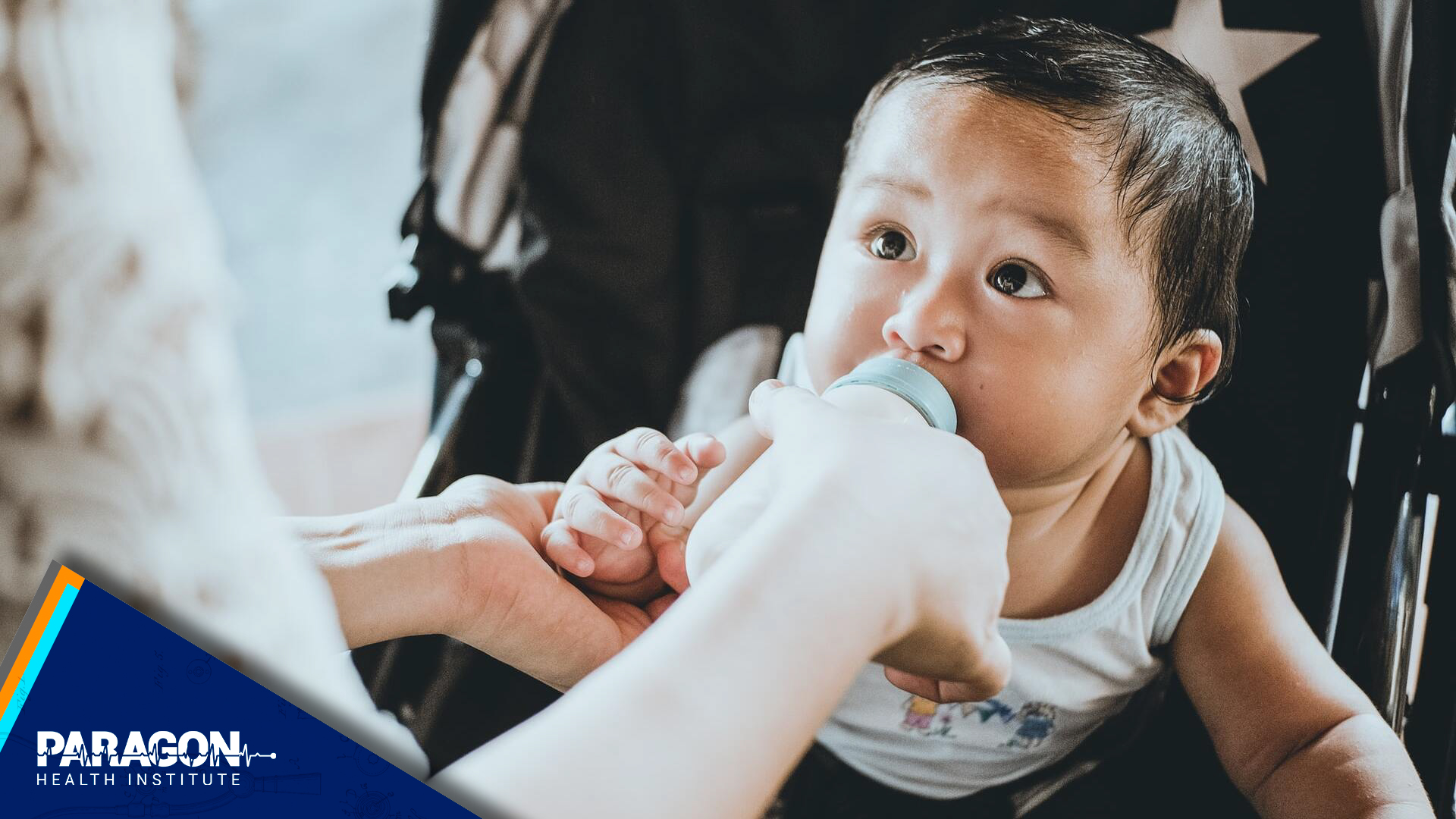 The unfolding infant-formula-shortage fiasco is best described by three words: Made in Washington. Government-made barriers to entry into the formula market and actions that were too little or too late precipitated and prolonged the crisis.

The Food and Drug Administration, as its name implies, regulates about 78 percent of the U.S. food supply, including all food types except for meat, poultry, and some egg products. That includes infant formulas — defined by law as a food that purports to be a complete or partial substitute for human milk for children under twelve months of age.

Federal regulations (21 CDR 106) require infant-formula makers to register new products and submit data to the FDA before marketing them. The regulations (21 CFR 107.10) set out special nutritional labeling and specify that the formulas must contain certain nutrients within a specified range (21 CFR 107.100). The FDA also inspects new infant-formula-manufacturing facilities and conducts yearly inspections.

Foreign manufacturers whose formulations do not conform to FDA nutritional and labeling requirements or have not been inspected cannot import their products here, despite the fact that infants in the European Union — the world’s largest producer and exporter of formula — do not seem to be suffering ill effects.

The full article can be found in National Review.