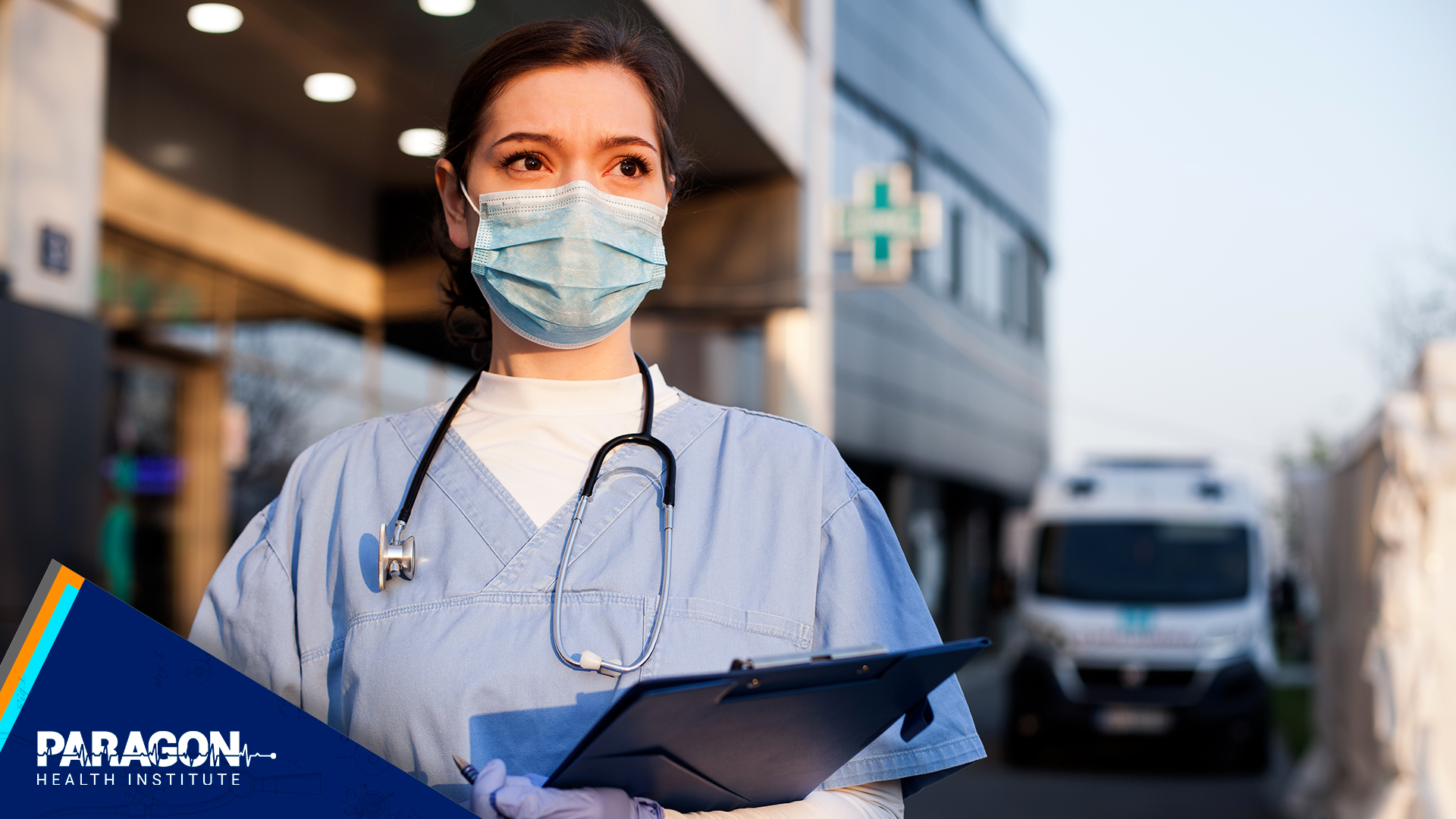 Covid is now endemic, yet the Biden administration keeps extending the public-health emergency. Its goal is to preserve the expansion of the welfare state through Medicaid, even though large and growing numbers of enrollees are ineligible for the benefit.

Medicaid, the federal-state entitlement that provides health insurance to nearly 1 in 4 Americans, ballooned during the pandemic. Enrollments had declined in 2018 and 2019, but jumped by 15.9 million—about 25%—between February 2020 and February 2022. According to the Centers for Medicare and Medicaid Services, the increase was “due, in large part, to the continuous enrollment condition” in Congress’s March 2020 Covid relief package, which encouraged enrollments by temporarily increasing the federal government’s share of total Medicaid costs by 6.2% while prohibiting states that accepted Washington’s help from redetermining Medicaid eligibility and removing ineligible people from the rolls until the emergency ended.

In other words, so long as the emergency persists, so too does the expansion of the welfare state. More than two years later, the Biden administration is intent on making permanent what were meant to be emergency measures.

The full article can be found in The Wall Street Journal.